During pregnancy, the mother has to eat for herself and the baby in her womb. She needs to make conscious efforts to include nutritional foods in her diet. This becomes quite difficult for vegetarian mothers, as they cannot consume nutrition rich foods like meat, fish, and poultry. It is even more challenging for vegan mothers […] 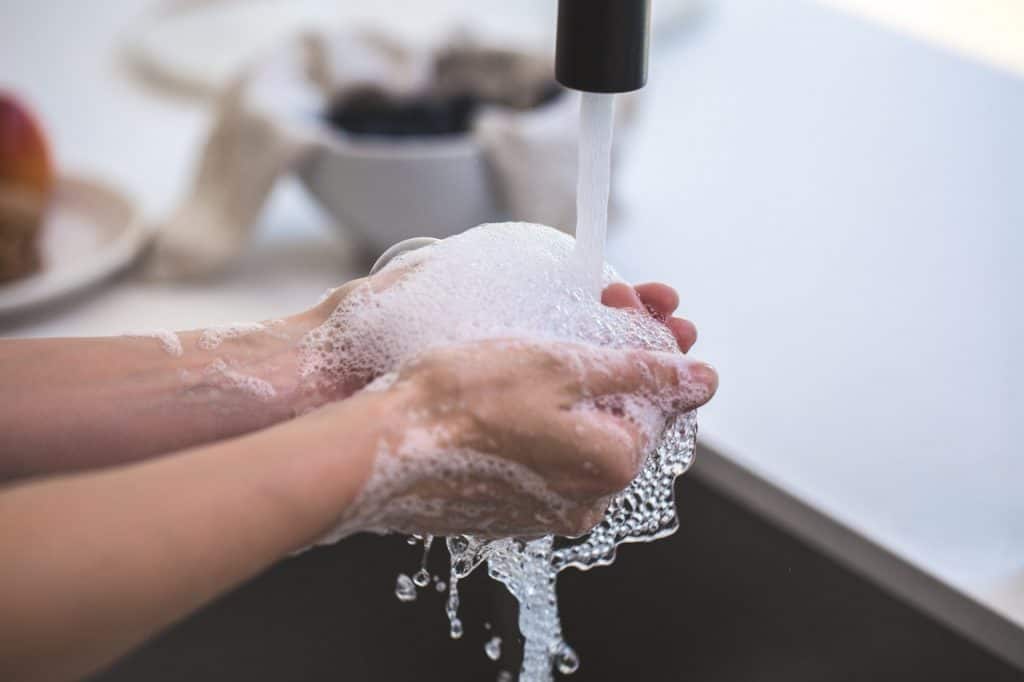 The terms “Spina” and “Bifida” are Latin words that mean spine and split respectively. It is a congenital malformation or a birth defect, which exists due to a combination of environmental and genetic factors. It is a phenomenon where a baby’s spinal cord fails to develop or close properly in the mother’s womb, leaving the […]

When reading about pregnancy, you may have come across these terms – ‘oxalate’ and ‘oxalic acid’. In many articles and posts online, these two terms are often used interchangeably. However, there is a tiny difference between the two – oxalate is actually derived from oxalic acid. While this means that there is a difference in […]

Folate is also known as Vitamin B9. Like other B vitamins, folate plays an important role in the metabolism of cells in our bodies. More specifically, folate aids in rapid cell division and growth during infancy and pregnancy by making DNA, repairing DNA and producing red blood cells (RBCs). That’s what makes folate such an […]

Life is just better with cheese. From adorning our platters to enriching our grilled sandwiches, cheese is an absolutely integral part of our meals. So much so, that we seldom think twice before enjoying our favorite feta salad or grabbing a slice of margherita. However, not all types of cheese are okay for women to […]

Food choices during pregnancy can be quite confusing – what to eat and what to avoid. Seafood is no exception. Though considered to be a storehouse of nutrients, like vitamins, minerals, and omega-3 fatty acids, if consumed negligently, it may prove harmful during pregnancy. Keeping in mind such dilemmas around the consumption of seafoods during […]

The importance of having folate in your diet especially during pregnancy still remains unknown to a large fraction of women. Apart from causing the mother ample amount of discomfort, folate deficiency during pregnancy exposes the unborn child to neural tube defects and a lifetime of structural and developmental problems. What is Folate? Folate is a […]

Gestational diabetes is a temporary condition that pregnant women often develop during the second or third trimester of pregnancy. It gradually recedes after delivery. Similar to diabetes of other types, gestational diabetes relates to the body’s inability to produce sufficient insulin for absorbing glucose, thereby elevating glucose levels in the blood. Most women get tested […]

Consumption of alcohol during pregnancy is a matter of personal choice. Each woman’s body and metabolism is different and the effects of alcohol may vary from one to another. The American Congress of Obstetricians and Gynecologists state, “Women should avoid alcohol entirely while pregnant or trying to conceive because damage can occur in the earliest […]

It’s easy: all we need is your email & your eternal love. But we’ll settle for your email.