Preeclampsia (also known as toxemia) is a pregnancy-induced health condition that happens when a woman experiences elevated blood pressure along with spilling of protein into the urine and swelling in hands, face and legs after about 20 weeks of gestation.  This condition does not occur in all pregnancies but can appear in 2 to 8 percent of all pregnancies. It usually develops in late second and third trimester and comes on gradually late in pregnancy.

The exact cause of preeclampsia is not known but includes a mix of maternal, fetal, placental, dietary and genetic factors.

Women who are at high risk of developing this condition are identified. The following are risk factors for preeclampsia.

What are the symptoms of preeclampsia?

Early symptoms such as high blood pressure and protein in urine can indicate preeclampsia. Most pregnant women do not notice either of the symptoms, but midwives can identify the condition in antenatal care visits.

When preeclampsia progress it may cause the following symptoms,

How is preeclampsia diagnosed?

Typically, your doctor will monitor your blood pressure and protein in urine to confirm the diagnosis of preeclampsia.

The major diagnostic criteria for preeclampsia are when;

How preeclampsia affects mother and the fetus?

If preeclampsia is not diagnosed, it could put the life of mother and baby at risk. High blood pressure prevents flow of blood to placenta which interrupts oxygen and nutrients transferred to the fetus. This leads to placental abruption (when the placenta separates from uterus), intra-uterine or fetal growth restriction, premature delivery or a low birth weight baby. Mother will be in high risk of having heart attack or stroke and organ damage (liver, kidney and brain). It can also lead to serious complication such as eclampsia (convulsions), HEELP syndrome (liver and blood clotting disorder), organ failure (pulmonary oedema, kidney failure and liver failure) and blood clotting disorder.

What is the treatment for preeclampsia?

For most preeclamptic mothers, the cure is to deliver the baby at about 37th to 38th week of pregnancy. The delivery will be either in caesarean section or by inducing labor. Some researchers recommend taking low dose of aspirin daily starting at 12 to 14 weeks to delay the onset of preeclampsia. If the condition is severe before the fetus matures, other medication will be recommended by physicians.

Light to moderate exercise such as walking is known to reduce the risk of preeclampsia by 24%. It also helps manage the condition.

Dietary changes are also one of the major recommendations to manage the condition during pregnancy.

Gestational diabetes is a temporary condition that pregnant women often develop during the second or third trimester of pregnancy. It 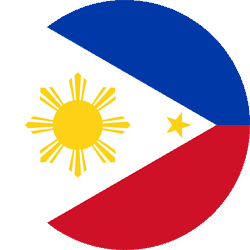 Covid-19 vaccine during pregnancy in Philippines 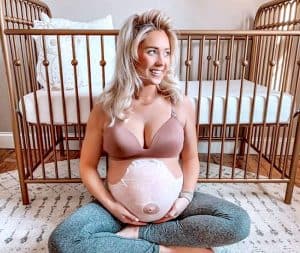 Pregnancy and certain chemicals found in skin care products like Retinoids, Tetracycline, Hydroquinone, Salicylic Acid, and Benzoyl Peroxide do not go together. These chemicals can cause birth defects and therefore are best avoided during pregnancy and breast-feeding stages of a woman’s life. What then is safe to use during pregnancy?

Why is eating swordfish dangerous for pregnant women? 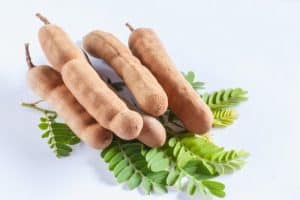 What are the nutritional benefits of having tamarind during pregnancy? 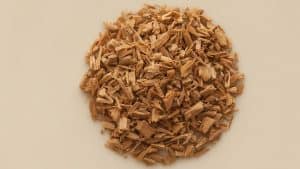 Can I have Sandalwood when pregnant? 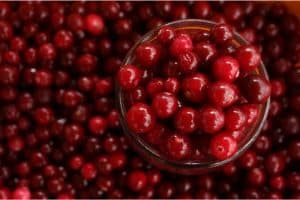 Why should I include cranberries in my diet? 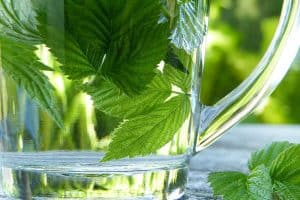 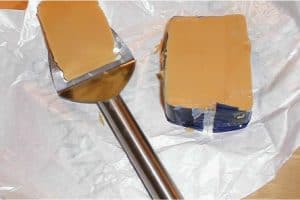 Can I have Gjetost during pregnancy?
ADVERTISEMENT 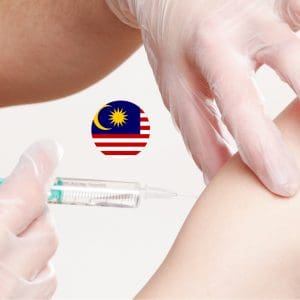 Covid-19 vaccine during pregnancy in Malaysia 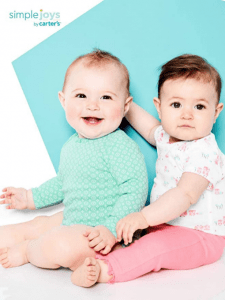 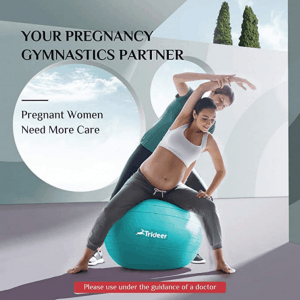 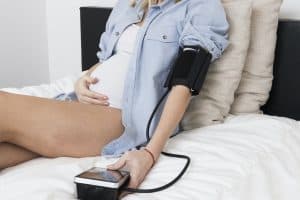