PregnantPlate.com
Safe eating during pregnancy
while pregnant? Find out...

You should definitely check with your doctor before taking any medication during pregnancy. Even for medication you were already on at the time of getting pregnant, now needs to be approved by your doctors as certain medication pre-pregnancy may not be suitable or safe when pregnant.

The general guideline is that you should avoid taking any medication when pregnant, specially in the first three months of pregnancy. However, if you must, certain medicines are safer compared to others.

When it comes to common medication such as painkillers, fever medication and antihistamines, you can refer to the below guidelines, in addition to consulting a doctor:

Can I take paracetamol when I’m pregnant?

There are certain formulations in the market that include paracetamol with caffeine for quick action. However, these variants of paracetamol are not recommended.

Can I take Ibuprofen during pregnancy?

The NHK guideline is to avoid taking ibuprofen during first 30 weeks of pregnancy due to risk of complications and miscarriage. However, if you have already taken ibuprofen before week 30 of pregnancy and feeling ok, it is likely you will be fine.

Some studies have found that taking NSAIDs (ibuprofen, naproxen, aspirin, celecoxib) during the early part of pregnancy may increase your risk of miscarriage.

Post 30 weeks, the risks are even higher and therefore NHK recommends not taking any ibuprofen past 30 weeks of pregnancy due to risks of complications, including a heart problem in your baby and a reduced amount of amniotic fluid. If you have accidentally taken ibuprofen past 30 weeks of pregnancy, you must inform your doctor immediately for an assessment of your and your baby’s health.

Can I take hay fever or allergy medicine during pregnancy?

It is best to try non-medicinal methods of preventing allergies such as staying indoors, closing windows and covering your eyes when going out. However, if must take medication, you should check with your doctor as not all allergy medication is safe to take during pregnancy.

As a first line of treatment, you may be recommended to take OTC nasal spray or eye drops:

Antihistamine tablets (oral antihistamines) may be required if the drops or spray don’t help. However, these may not be available without prescription. The following antihistamines are considered safe during pregnancy, while others may not be:

Is it safe to take opioid pain killers during pregnancy (CDC guidelines)?

Opioids are prescription medicines that are commonly prescribed by healthcare providers to treat moderate to severe pain. Opioids are also found in some prescription cough medicines. Opioids include medicines like codeine, oxycodone, hydrocodone, or morphine. A study from the Centers for Disease Control and Prevention (CDC) found that women who took NSAIDs and opioid pain medicines during early pregnancy were more likely to have babies affected with certain birth defects. You should not take opioid painkillers during pregnancy without a doctors prescription.

You can also refer to this link for additional list of common medications to avoid during pregnancy from Tommy’s website.

Photo by Rex Pickar on Unsplash

Life is just better with cheese. From adorning our platters to enriching our grilled sandwiches, cheese is an absolutely integral 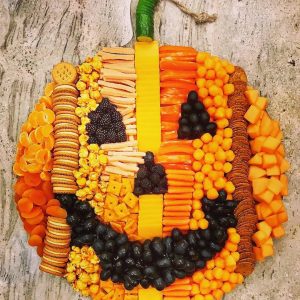 Food choices during pregnancy can be quite confusing – what to eat and what to avoid. Seafood is no exception. 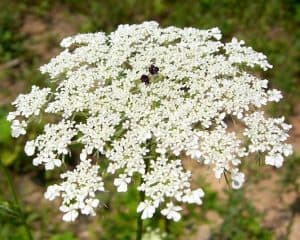 Can I have Queen Anne’s lace when pregnant? 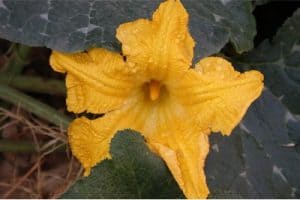 Why is it a good idea to include pumpkin flowers in my pregnancy diet? 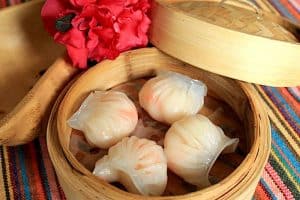 Are steamed dumplings safer to eat during pregnancy than fried dumplings? 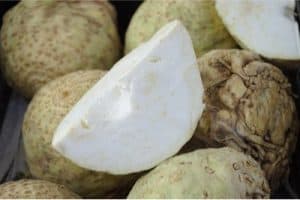 Why is celeriac unsafe for pregnant women? 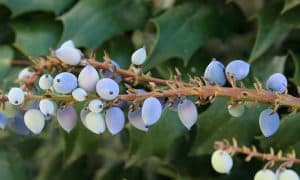 Can I have Oregon Grape when pregnant? 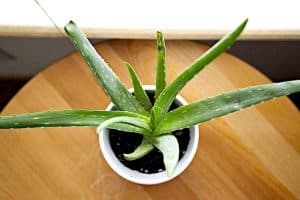 Is it okay to consume Aloe Vera juice for constipation during pregnancy?
ADVERTISEMENT

Just type in the search box above and check if it is safe to eat during pregnancy.

Search in 500+ food items across categories like meats, mushrooms, cheeses & many more.

Pregnant women around the world can benefit from this information.
Please share…